Since the beginning of its intervention in Malawi in 2017, Beyond Suncare has always worked closely with APAM, the Association of People with Albinism of Malawi. APAM’s goal is to defend the rights of people with albinism in the country. The 2500 members of the association have albinism and their action is present in all districts of the country.

Today we interviewed Overstone Kondowe, National Coordinator of APAM and a reference in the fight for the rights of people with albinism throughout the African continent. 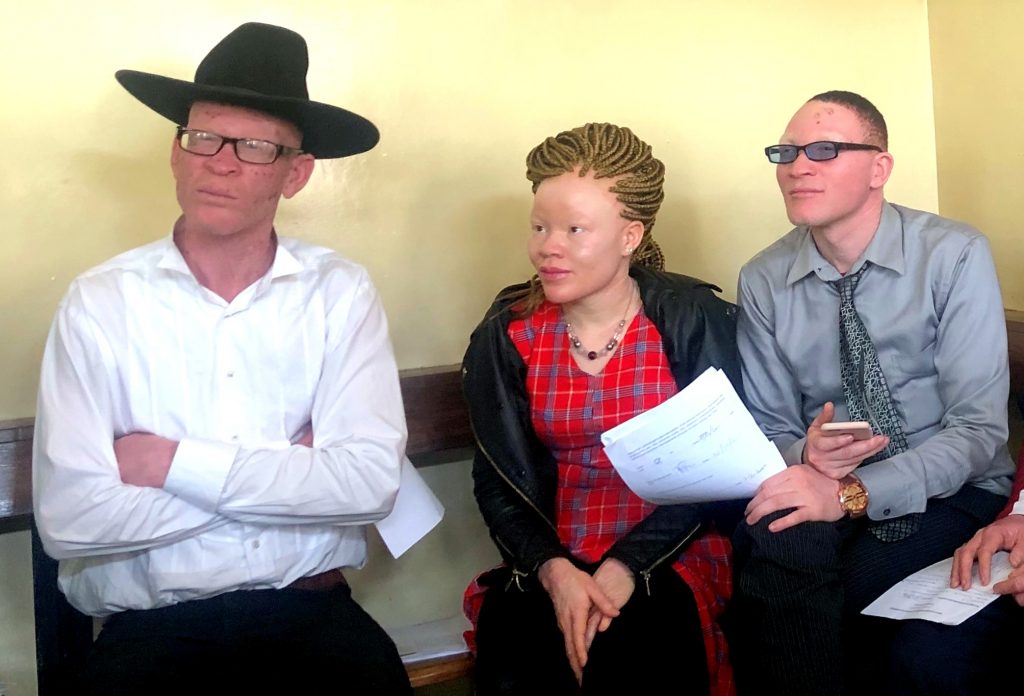 What do you see as the biggest challenges facing people with albinism in Malawi?

At present the biggest problems surrounding people with albinism in my country are those caused by the sun as well as the great ignorance about our condition.

Can you tell us more about these problems caused by ignorance and the sun?

Lack of education is the source of the discrimination we suffer. The majority of the population does not understand our difference and for some we are a kind of demon. The solution is to kill us and use us in witchcraft rituals. Many of us are afraid to leave the house, which means not going to work and in the case of children, the most vulnerable, not going to school. We are also afraid to go to health facilities or to get the creams, so the services need to be provided close to where we live. It is essential that the population understands that we are normal people with different skin colors.

We have low vision; we need special glasses whose access is complicated. Children have to sit in the rows near the blackboard, but many times they don’t do it out of shame and fear. The teachers are often unaware of their vision problems. This is why school failure is so frequent among people with albinism.

The biggest problem caused by the sun is skin cancer. 80% of the population in Malawi works in the fields, which means long hours in the sun. The same is true for children who often walk to school.

There are more young people than adults. Unfortunately, most of them die at an early age due to skin cancer.

There is also the big problem of access to sunscreens. This is a very expensive product and very difficult to find in our country. In addition to the lack of purchasing power, most people do not know how to use it, and it is frequent that they apply it at night due to lack of information.

In many cases the government provides us with expired creams, in other districts there is no cream at all. They are brought from India and many doubt its quality. In addition, the distribution channels are very bad. It is frequent that doctors are not aware of the existence of the creams in the hospital pharmacy because of poor internal communication, nor do they usually do proper education in their use. 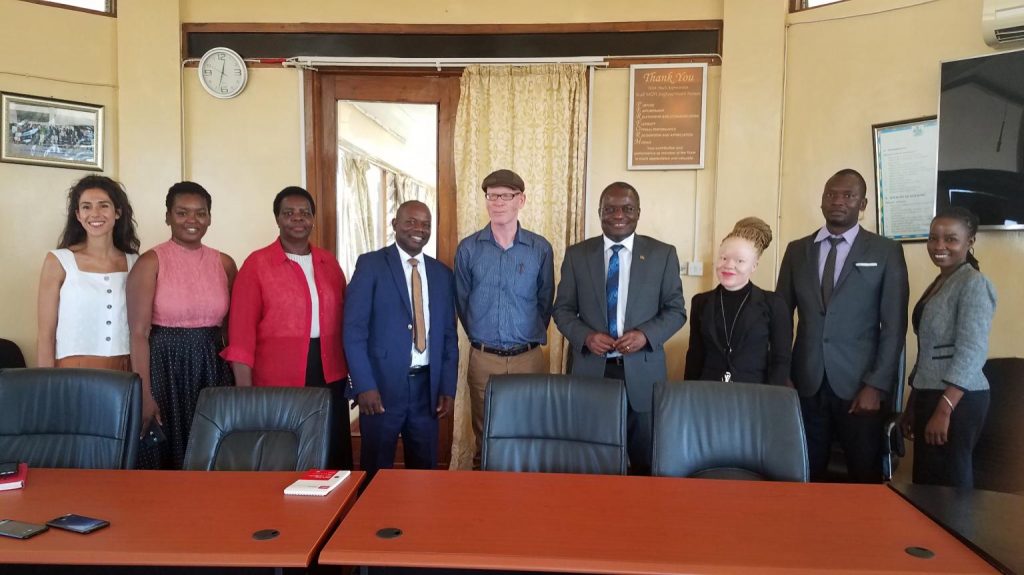 Do you think that the government of Malawi responds adequately to your needs?

I think the response has been improving over the years, becoming more sensitive to our condition and putting in place budgets for our protection, but their involvement is far from ideal.

We need “role models”, we need the government to incorporate people with albinism into their education and economic programs so that we can get closer to the population and our situation can be more easily normalized. 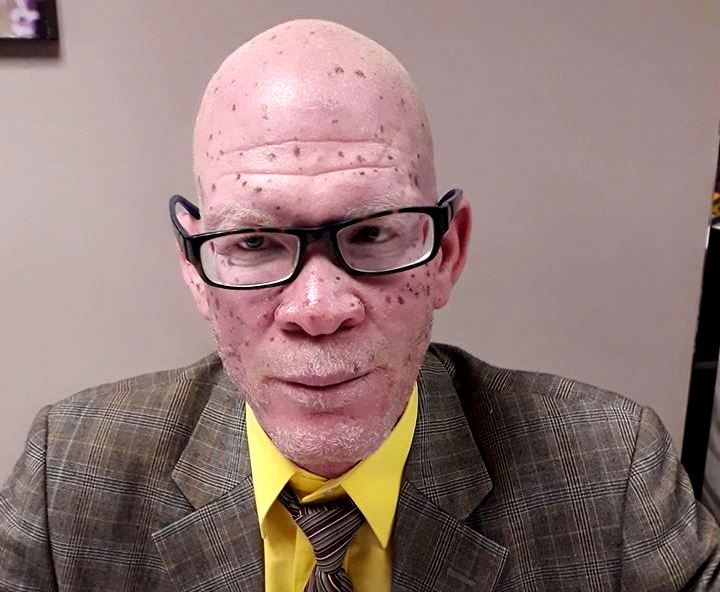 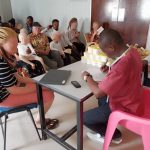 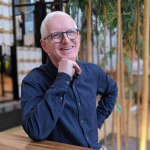 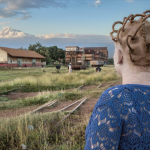